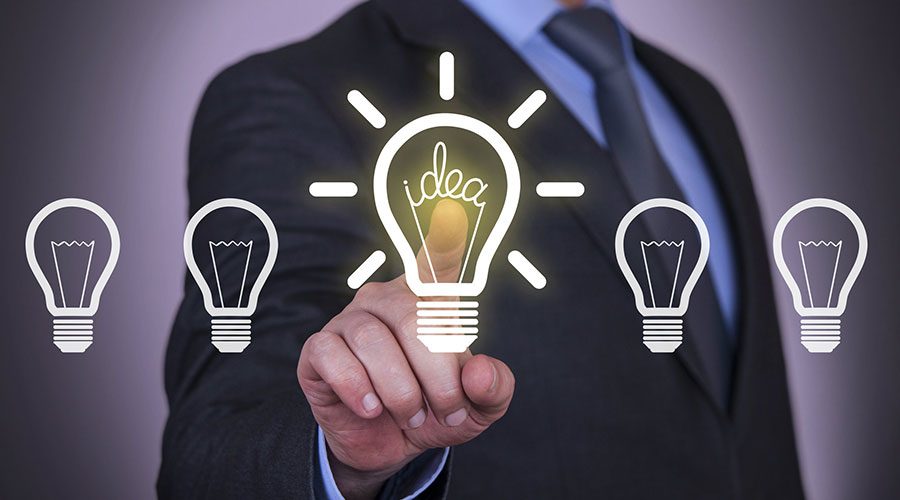 Section 161 of the Finance Act, 2016 ( ‘Finance Act’ for short) provides for levy and collection of KKC on taxable service at the rate of 0.5%. The said section, states that the provisions of Chapter V of the Finance Act, 1994 (Service Tax) and the rules made thereunder shall apply to the levy and collection of the KKC, as they apply in relation to the levy and collection of service tax. It is pertinent to note that, Entry 92C of Union List I of Constitution of India empowers legislature to levy service tax and KKC. Vide 101st amendment of constitution, Entry 92C of the Union List was deleted for the implementation of GST. It implies that like service tax, KKC is also subsumed in GST. In regards to credit of KKC, it is important to refer to Rule 3(1a) of the CENVAT Credit Rules, 2004 which states that provider of output service is permitted to avail of credit of KKC. Further, as per Rule 3(7)(d) of the said rules, credit of KKC can be utilized only towards payment of KKC. Hence, if the provider of output services was unable to utilize the entire credit of KKC against the output KKC liability till 30.06.2017, the unutilized balance of KKC would be reflecting in the return filed for period ending on June, 2017.
After the Implementation of GST, Section 140(1) of the Central Goods and Service Tax Act, 2017 entitled the registered person to carry forward the amount of CENVAT credit reflected in its last return before implementation of GST. From the bare perusal of Section and CCR Rules, it seems that KKC being CENVAT credit will be eligible to be carried forward in the GST Regime as Transitional Credit. However, FAQ’s issued by Central Board of Indirect Taxes stated that credit of KKC cannot be carried forward under GST. Thus, there was confusion in regards to whether Assessee can carry forward the credit of KKC under GST regime.

Due to this Confusion, Advance Ruling was sought by Kansai Nerolac paints Ltd. before the Advance Ruling Authority of Mahasrahtra (“Authority”) which held that credit of KKC cannot be carried forward as transitional credit as it has been repealed after GST. To substantiate the said decision the Authority placed reliance on the FAQ’s. The Authority also relied upon the Delhi High Court decision in the matter of Cellular Operator Association of India vs. UOI, to negate the claim of the appellant. However, the Authority fails to understand that the issue of Cellular Operator Association of India (supra) was completely different from the issue under consideration. In case of Cellular Operator (supra), the Delhi High Court dealt with the issue of utilization of accumulated credit of Education Cess (‘EC’) and Secondary and Higher Education Cess (‘SHEC’) for the payment of service tax/excise duty. In the said decision the Court held that two cesses i.e. EC and SHEC and the excise duty and service tax was always treated as different and separate and cross utilization was never permitted. Since the nature of the KKC is akin to the EC and SHEC, the same cannot be treated as excise duty or service tax and it is to be utilized only for the payment of KKC. Recently the said ruling was affirmed by the Maharashtra Appellate Advance Ruling Authority.

Even after the said decision, one can question the reliance placed on the Delhi High Court decision on the fact that said decision dealt with denial of cross utilization of unutilized EC and SHEC (being withdrawn) against excise duty and service tax liability on the basis that those cesses were not subsumed and there was no provision in the law for the cross utilization of unutilized EC and SHE cess with excise duty and service tax. However, in present case section 140(1) of CGST Act,2017 allows unutilized CENVAT credit (KKC qualified as CENVAT credit in view of Rule 3(a) of CCR) to be carried forward to electronic ledger without questioning the allowability of the same under the earlier tax regime. Therefore, the decision of Delhi High Court on which Appellate Advance Ruling and Advance Ruling Authority has relied upon is not applicable. Thus, there are still chances that the Appellate Advance Ruling might get challenged before the High Court.

Previous PostA Bill to Ensure the Return of the Prodigal S...