A Bill to Ensure the Return of the Prodigal Sons? 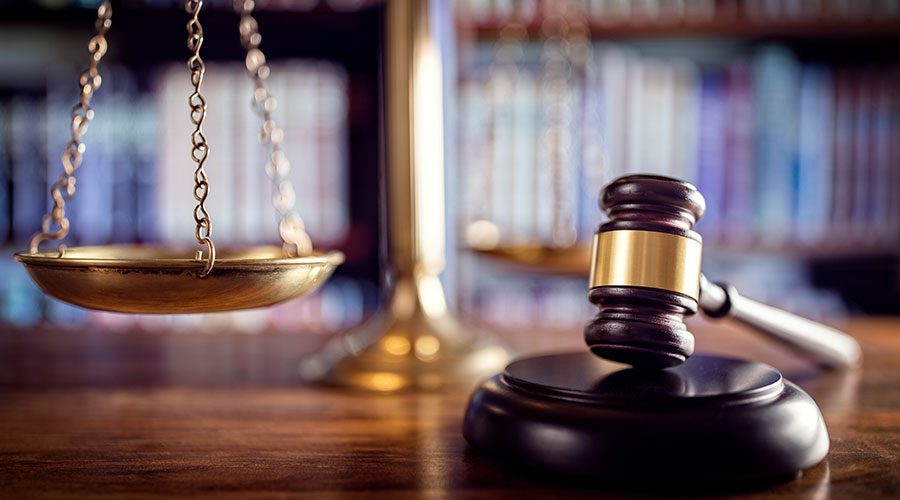 In the face of dwindling economic stability and its cascading effects, the Parliament has passed the Fugitive Economic Offenders Bill 2018 (“Bill”) in its efforts to curb the prodigal sons (like the Vijay Mallaya’s and the Nirav Modi’s) from fleeing the country to avoid prosecution and at the same time guarding their ‘proceeds of crime’.

The authorities appointed for the purposes of Prevention of Money Laundering Act 2002 (“PMLA”) shall exercise the powers under the Bill. The Bill lays down the procedure to be followed by the authorities for getting an individual to be declared as a ‘fugitive economic offender’ by the special court (designated under PMLA) (“Special Court”) and the consequences that will follow upon such declaration. However, if, at any point of time in the course of the proceedings prior to declaration, the individual returns to India and submits to the appropriate jurisdictional court, the proceedings initiated under the Bill would cease by law.

An individual may be declared as a ‘fugitive economic offender’ (“FEO”) by the Special Court upon satisfaction that:

Upon declaration as an FEO, the Special Court may order confiscation of the following properties:

The Bill defines ‘proceeds of crime’ to mean any property derived or obtained, directly or indirectly, by any person as a result of criminal activity relating to a schedule offence, or the value of any such property, or where such property is taken or held outside the country, then the property equivalent in value held within the country or abroad (“Proceeds of Crime”).

What is interesting is that the properties available for confiscation also include such properties that are not result of Proceeds of Crime but are owned by the FEO i.e. personal properties of the FEO, whether in India or abroad. To illustrate, in case certain Proceeds of Crime are untraceable or cannot be identified or have been parked outside the country, the Special Court may quantify the value of such unavailable property, and against such value, the personal properties of the FEO can be made available for confiscation.

While passing the confiscation order, the Special Court may exempt any property, which is Proceeds of Crime in which any other person (other than the FEO) has an interest, if satisfied that such interest was acquired bona fide and without knowledge of the fact that the property was Proceeds of Crime; however the burden of proof rests on the interested parties to prove that they had no knowledge of such property being acquired through Proceeds of Crime.

In contradistinction to the existing laws dealing with economic offences, the Bill thus endorses non-conviction based confiscation of the properties, to the exclusion of exempted properties.

It is to be noted that there are certain voids in the Bill that need to be addressed/clarified such as the manner in which the administrator shall dispose the confiscated properties. Whereas the secured creditors can seek relief by proving that they have a bona fide interest in the exempted properties and therefore such properties shall not be confiscated; however there is no clarity whether a person, other than a secured creditor viz. operational creditors, unsecured creditors, workmen and employees, having a bona fide claim against the FEO, will be entitled to relief against the sale proceeds of the confiscated properties under the disposal of the administrator. In contrast, the Insolvency and Bankruptcy Code 2016 (“IBC”) specifies that sale proceeds from the property of defaulter will be distributed amongst claimant according to order of priority prescribed.

Further, an important consequence of declaration as an FEO, is that any court or tribunal in India, in any civil proceeding, may disallow the following persons from putting forward or defending any civil claim:

Such bar on civil claims may be argued to infringe upon the constitutional right of a person to access justice duly recognized as part of Article 14 and Article 21 of the Constitution and violative of the basic tenets of natural justice. Further, such bar on civil claims may have unintended consequences upon the right of associated/interested persons in the company or the limited liability partnership who will have to bear the brunt of the criminal acts of the FEO without having been an accomplice.

In conclusion, although there are plentiful of laws that deal with economic offences such as PMLA, IBC, the Indian Penal Code and the Code of Criminal Procedure, etc., however such laws are either time consuming or inadequate in case of high value economic offenders fleeing the country to defy the legal process. The Bill, thus, seems to be a step in the right direction to deter the prodigal sons from undermining the rule of law and to ensure their return to the country to face action in accordance with law, although certain clarifications are much awaited to gage the effective implementation of the Bill.

Previous PostGST on Personal Guarantee by Directors for Lo...
Next PostResolving the conundrum of Transitional Credi...